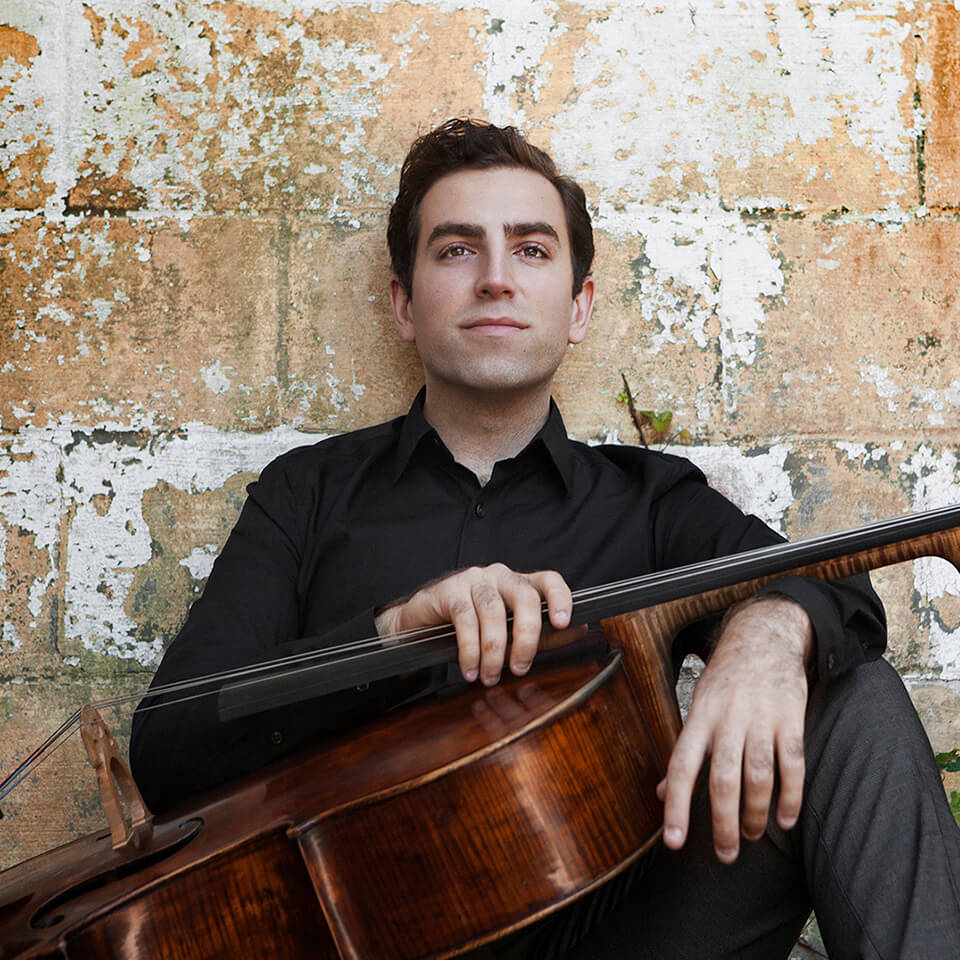 “As a Cellist, it’s not enough to play well, you need to engage your audience and show them who the composer is through your ideas and convictions….”

One of the most charismatic, innovative, and engaging performers of his generation

Thomas Mesa, Cuban-American cellist, has established himself as one of the most charismatic, innovative, and engaging performers of his generation.  He is the recipient of the 2023 Sphinx Medal of Excellence Award, First Prize in the 2016 Sphinx Competition, and Winner of the Astral Artists 2017 National Auditions.  He has appeared as soloist with major orchestras such as The Philadelphia Orchestra, The Los Angeles Philharmonic at the Hollywood Bowl, The Cleveland Orchestra, Indianapolis Symphony Orchestra, New Jersey Symphony Orchestra.

Highlights in the 2022/2023 and 2023/2024 seasons include premiering and touring Jessie Montgomery’s Divided for solo cello and orchestra, around thirty recitals, a residency at Colburn Conservatory, curating and performing chamber music programs with the Indianapolis Symphony Orchestra, and duo recording projects with Olga Kern, JP Jofre, and Michelle Cann.  Next season’s venues will include Carnegie Hall, Philadelphia Chamber Music Society, The Supreme Court of the United States, Colburn School of Music, Kohler Foundation and numerous others.

Thomas is the cello professor at The Conservatory of Music at SUNY Purchase College located in Purchase, New York.

Thomas has is being loaned a cello made by Nicolo Gagliano, c.1750, by Rare Violins of New York City.  Clothing sponsor is Coregami.

Thomas has been consistently performing around twenty recitals a year at venues such as Mainly Mozart Festival in Miami, The Academy of Arts and Letters, Bargemusic, University of Miami’s Signature Series, the Colburn School, Myra Hess Memorial Concert Series, Columbia University, Flagler Museum, Carnegie Hall, three appearances at the U.S. Supreme Court, guest artist at The Heifetz Institute, California Center for the Arts, Art of Piano in Cincinnati, Meadowmount School of Music, Perlman Music Program, and most major universities across the United States. The most frequent collaborators include pianists Ilya Yakushev and Michelle Cann.

As a recording artist, Thomas has recorded his first solo album called Division of Memory on the PARMA Recordings label which received rave reviews such as in PianoMania, “Do not hold your breath for Yo-Yo Ma to record this repertoire, for the just-as-excellent Mesa has the field entirely to himself.” Other projects in the works to be released on the same label include a duo album with Michelle Cann featuring composers who are Black and Latinx, a duo album with bandoneonist JP Jofre, and a duo album with Olga Kern. Thomas was featured on the GRAMMY-nominated album, “Bonhoeffer,” with the multiple GRAMMY winning group, The Crossing Choir. He has appeared with them as soloist at The Metropolitan Museum of Art in NYC, Longwood Gardens, The Winter Garden, and the Theological Seminary in NYC. Thomas and The Crossing Choir have also collaborated on the U.S. premiere of “Astralis” for choir and solo cello by renowned composer Wolfgang Rihm and have more collaborations/premieres scheduled for future seasons. 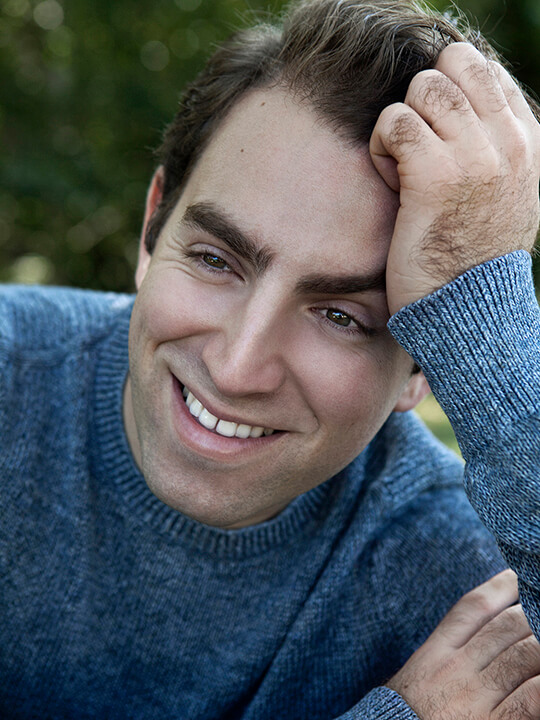 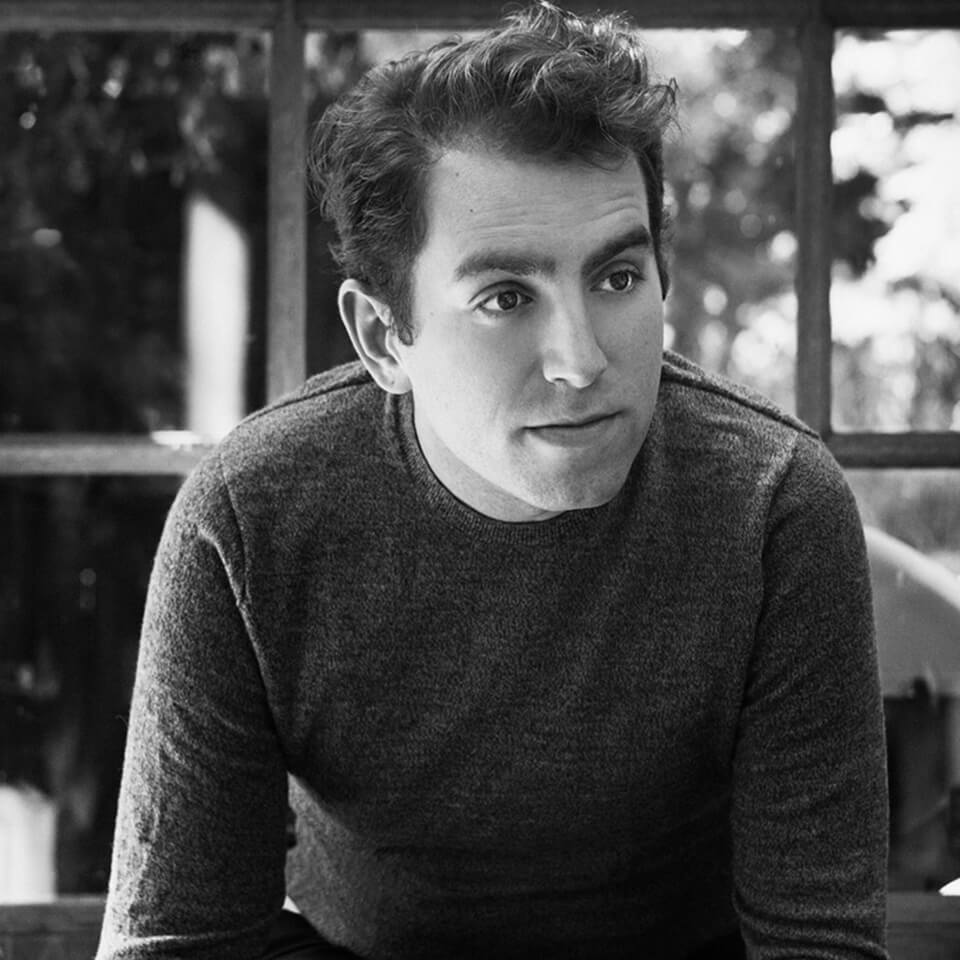 “As a late starter, I needed to become a cello scientist to catch up. This is why I love teaching…”

As an ensemble musician, Thomas has been on tours with Orpheus Chamber Orchestra, is a frequent collaborator at Jupiter Chamber Players, and is the principal cellist of Sphinx Virtuosi who play every year on tour at almost every major venue across the United States. He has toured with Itzhak Perlman both nationally and internationally.

Thomas is represented by multiple managers for different formats in North America. Recitals are managed by Lisa Sapinkopf Artists, concerto engagements are managed by Dinin Arts Managements and Consulting, and additional bookings in all formats through Astral Artists and the Sphinx Organization. If there is a question regarding who to contact, please use the contact form on this website.